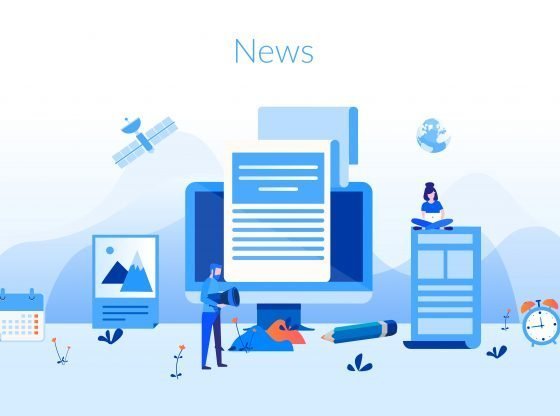 Our top news headlines of the week including how blockchain can save the planet and solve emerging industry problems, as well as how international corporations are adopting the technology.

Our top news headlines of the week

Separating blockchain from Bitcoin – Coin Rivet
We are finally arriving at the point where blockchain technology adoption is becoming independent from Bitcoin price. And that’s great news, because it is the technology itself that is going to bring us solutions for many infrastructure problems in so many industries … Read More

Blockchain’s Next Frontier: Saving the Planet (and Possibly Pandas, Too) – Observer
Impactio is a blockchain-powered platform tasked with connecting entrepreneurs, investors and subject-matter experts on social and environmental projects. It is focused on reducing the operational cost of finding projects … Read More

Could Blockchain Help the Cannabis Industry? We’re About to Find Out – Observer
A Uruguayan cannabis company has announced it will track marijuana sales via blockchain, allowing “the registration and tracking of cannabis strains from the seed to the final product… which ensures consumer safety while complying with regulations” … Read More