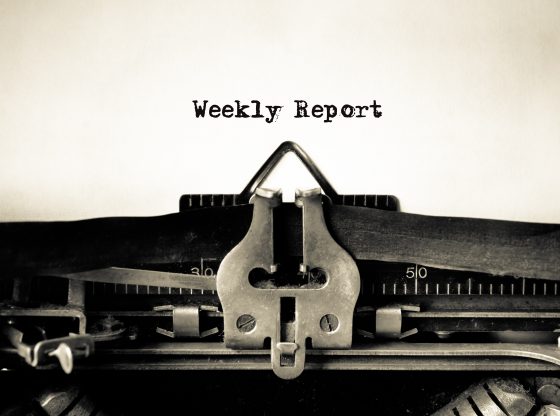 Our top headlines of the week including why farmers and blockchain are a great fit, a pirate attack is feigned for insurance payout and is blockchain technology making its way to the mainstream?

Our top news headlines of the week

Greek Shipowner Torched Tanker in $77 Million Fraud – Bloomberg
A Greek shipowner orchestrated a plan for men posing as pirates to attack and set fire to his tanker, in an elaborate fraud to seek $77 million in insurance money … Read More

Here’s why farmers and blockchain are actually a great fit – The Next Web
In agriculture, an industry that employs over one billion people and generates more than $1.3 trillion worth of food every year, blockchain’s potential lies in being able to improve current processes: from … Read More

Blockchain may take a decade to go mainstream: Gartner – Tech Central
Its “hype cycle” for blockchain technologies shows that blockchain is “sliding into the trough of disillusionment”, a period that follows a technology being hyped during which expectations drop off … The market will begin to climb out of this trough by … Read More

Report: Blockchain Among Highest-Paying Industries in Canada – Coin Telegraph
The Chamber of Digital Commerce Canada released its October report on the country’s blockchain ecosystem, showing insights into the health of the industry, current strengths and legal needs throughout Canada … Read More