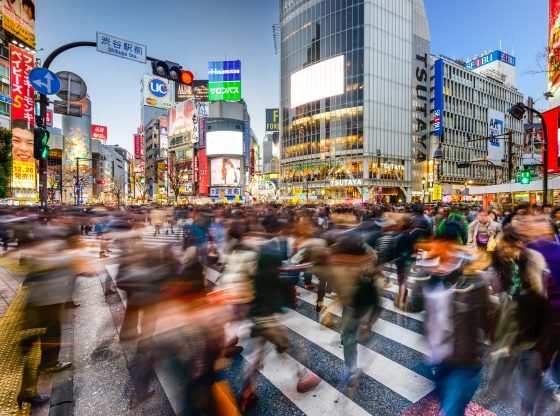 Japan's insurance sector looks to transform with the help of insurtech, China pushes for blockchain dominance but faces challenges from the rest of the world, and as big tech companies testify at antitrust hearings in the US, can blockchain benefit from the findings? Have a look at these and more in our picks of the top articles and news bites...

Riskstream tests blockchain proof of insurance – Ledger Insights
In the current social distancing climate, there is a strong trend towards touch free interactions. If stopped by a police officer, most drivers have to hand over a paper-based proof of insurance. The Institutes RiskStream Collaborative  announced the completion of … Read More

China Pushes for Blockchain Dominance But Will the World Trust It – VOA
Despite Washington’s pushback against China’s ambition to lead the world in building emerging technologies such as 5G, Beijing next month will launch a global effort in developing blockchain … Read More

Blockchain and cyber security: seeing past the hype – Information Age
Traditionally, enterprises have been shielded by a security perimeter around the corporate network, which kept out malicious actors. But this model has drastically changed, and has instead been replaced by … Read More

Will Blockchain Benefit As Heads Of Google, Facebook, Amazon, And Apple Testify At Antitrust Hearing? – Forbes
As these firms have fallen under the microscope for everything from allowing interference in our electoral process to profiting off of our personal data, these questions the U.S. Government has are also some of the problems that blockchain technology seeks to solve … Read More

Deep dive: Japan’s InsurTech boom – The Digital Insurer
As the world’s third-largest economy, and a country of 120m with an average lifespan of 84 years, Japan is blessed with both the healthiest and oldest population in the world … several Japanese insurers and startups are trying to ready their customers for the financial and healthcare costs they will face in old age … Read More