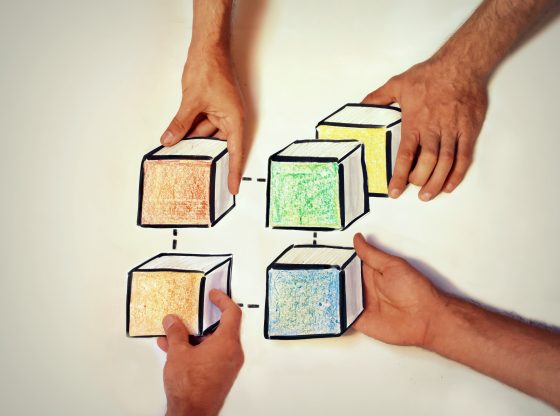 We're back with picks of our top articles and news bites featuring the importance of interoperability to mass adoption of blockchain, considerations needed for choosing a Blockchain-as-a-Service provider, and developments on how the technology will be used by the insurance industry in South Korea...

Blockchain and Interoperability: key to mass adoption – Finextra
Blockchain‘s  potential for improving business processes, providing transactional transparency and security in the value chain, and reducing operational costs is obvious for many. Notwithstanding this the expected mass adoption failed to happen up till now. What has been holding blockchain … Read More

EIC awards €5M for social innovations based on blockchain – Enterprise Times
The European Innovation Council (EIC) Prize on Blockchains for Social Good, has awarded €5M to six winners selected in a call to identify scalable, deployable and high-impact blockchain solutions for societal challenges. The goal is … Read More

Considerations for choosing a Blockchain-as-a-Service Provider – Appinventiv
A relatively new off-spring of the Blockchain technology, one that has begun manifesting in multiple industries is Blockchain as a service, better known as BaaS. Similar to cloud computing in concept, here vendors offer end-to-end management solutions as Blockchain service providers … Read More