Our news picks: How blockchain can spark efficiencies & innovation in small businesses 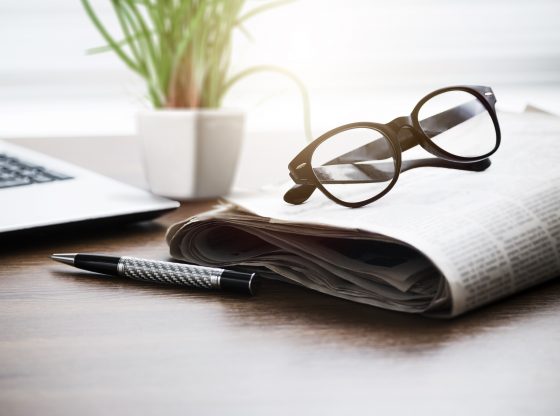 More picks of our top articles and news bites featuring Sony unveiling their blockchain project, how blockchain could be the answer to supply chain problems after the COVID-19 pandemic and a chat with the co-inventor of Blockchain and why he isn't Satoshi Nakamoto...

Blockchain Technology Simplified: The Key Insights – Techi Expert
As technology is scaling great heights each day, perhaps the most recent achievement is the “development of blockchain”. The word ‘blockchain’ is creating a buzz all around in the digital world … Read More

China’s largest bank releases blockchain whitepaper – Coin Geek
The bank, considered to be the largest in the world by assets, looked at the progress China is making in blockchain, the challenges that lie ahead and how it can integrate blockchain with emerging technology such as the Internet of Things (IoT) and artificial intelligence (AI) … Read More

The Government of Bogota Launches Free Online Blockchain Courses – Coin Telegraph
Sponsored by the Mayor’s Office of Bogotá, the “Bogotá Aprende TIC” program looks forward to strengthening innovation and developing a path to the future of new technologies in the city … Read More

How Blockchain Can Spark Efficiencies, Innovation in Small Businesses – NullTX
In front of the House Small Business Committee, Blockchain specialists from industry and science addressed how technology can strengthen operations, enhance cyber safety, and enable small companies across a wide range of fields … Read More

Target, General Mills Getting Look In At Hedera Blockchain Technology Through Couponing – Forbes
The Coupon Bureau, which includes big names such as Target and General Mills, will be adopting Hedera Hashgraph’s DLT to prevent coupon fraud as the potential of the technology continues to permeate the mainstream retail space … Read More