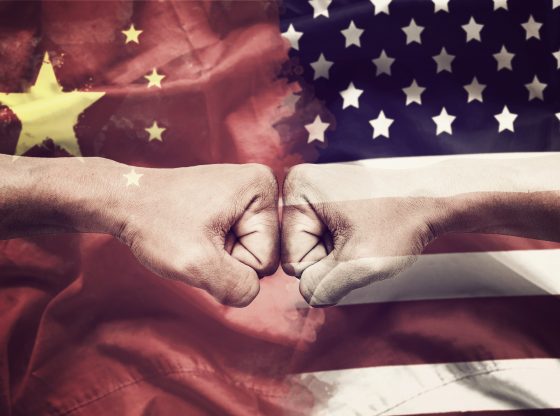 Our top headlines of the week including China's unequivocal move to battle the USA for blockchain supremacy, insurtech innovation readying to transform the travel sector, and is the world getting ready to spend big on blockchain technology? Read about this and more:

Bank of China Rolls out Blockchain to Streamline Insurance Claims – BeInCrypto
In line with China’s recent formal endorsement of the technology, one of the largest state-owned financial institutions has just launched its own blockchain. The new Bank of China platform aims to increase transparency and efficiency across the nation’s insurance industry … Read More

China gets into blockchain race with US – Yahoo
China has launched an ambitious effort to challenge the US dominance in blockchain technology, which it could use for everything from issuing digital money, to streamlining a raft of government services and tracking Communist Party loyalty … Read More

Volvo will use blockchain to prove its cobalt wasn’t mined by children – Engadget
The dark side of electric vehicle production is that the lithium ion batteries most EVs run on require raw materials like cobalt, and cobalt mines have become notorious for using child labor. Now that Volvo has revealed its first fully-electric car … Read More

Is the world getting ready to spend big on blockchain? – Tech HQ
Forecasts say blockchain spend is ready to rise rapidly, as the tech becomes a core priority for investment … Read More

Quantum Computing Won’t Kill The Blockchain – IB Times
Google announced that it has achieved quantum supremacy – the ability to perform calculations of immense complexity with tremendous speed.The simple fact of achieving quantum supremacy does not mean that Google or any individual or corporation can now overpower a blockchain. In fact … Read More