Our news picks: Will 2020 be the year blockchain overcomes its hype? 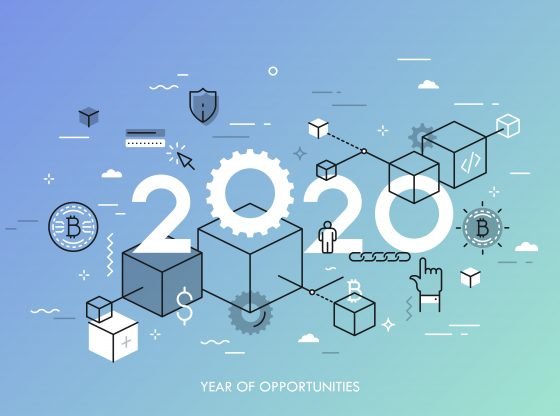 Discovery is back for the new year to share our picks of the top articles worth reading including the outlook for blockchain in 2020, as well as details of newly formed partnerships between tech giants, insurers and insurtechs...

Whatever happened to blockchain? – Money Week
Not long ago investors were getting hyped up about blockchain. Then they dropped it. But they should take another look … Read More

We Totally Misunderstood Blockchain – Coin Telegraph
Bloomberg announced a 60% decline in blockchain startup investments this year, down to $1.6 billion. But at the same time, large enterprises such as Microsoft, Walmart, IBM and Samsung have either deployed their own blockchains or joined partnerships to use the technology … Read More

Will 2020 be the year blockchain overcomes its hype? – World Economic Forum
Another year has rolled on by, and while many things in the blockchain space have changed, a lot remains the same. 2019 saw a continued cooling of indiscriminate funding and a renewed focus on quality over hype … Read More

Insurance Industry Eyes Blockchain as Top Firms Begin Tests – Coin Telegraph
On Dec. 12, the second-largest health insurance company in the United States announced plans to leverage blockchain technology to secure the medical data of all its 40 million members over the next three years … Read More

How Blockchain is Disrupting the Insurance Industry – Intelligent CIO
Most insurers have started exploring the opportunities the Blockchain can deliver to their business. With 81% of insurers globally familiar with the technology, some areas of focus are fraud prevention, the digital tracking of medical records and developing smart contracts … examines the role this technology will play in making for a more secure and efficient way of doing business … Read More