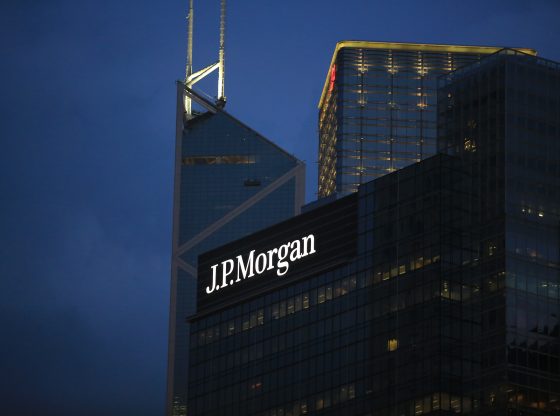 Our picks of the top articles and news bites featuring Blocksure's very own CEO talking about what it means to win the Excellence in Technology - Service Provider at the Insurance Times Awards:

Blocksure’s chief executive on winning Excellence in Technology Service Provider – Insurance Times *(Account may be required)
Ranvir Saggu, Blocksure’s chief executive discusses what it means to win Excellence in Technology – Service Provider at Insurance Times’s Awards last year in November, and how the business is making back office costs less of a burden for businesses … Read More

Santander bank bullish on blockchain but sets realistic timeframe – Coin Rivet
Spain’s Santander bank confirmed on Monday that it is already preparing financial products based on blockchain technology. The institution has conducted various pilot tests and will continue to test the utility of blockchain … Read More

15 Blockchain Questions That Will Make You Look Smart – Forbes
If you have been exploring blockchains and distributed ledger technology (DLT), you know it’s a noisy and confusing space. As with any early tech, very smart people disagree about what the future will look like … Read More

Blockchain consortium RiskStream launches insurance innovation lab – Ledger Insights
The new company, RiskStream Labs Inc, is focused on early-stage ideas to develop Proofs of Concepts (PoC). Longer-term some of these will become fully-fledged RiskStream projects. It also aims to engage both members as well as insurance clients – the risk departments of companies outside of insurance … Read More