Our news picks: Blockchain planned for use by UEFA for Euro 2020 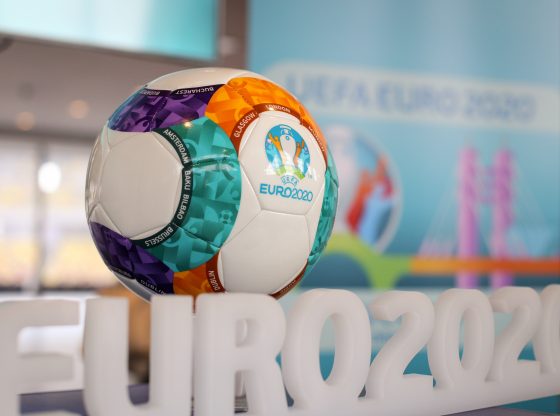 How does UEFA, Europe's football governing body plan to use blockchain technology for Euro 2020? What is ahead for insurtechs over the next 10 years? Find out the answers to these questions and more in our top articles worth reading...

How The Transparency Of Blockchain Drives Value – Forbes
The increasing regulatory burden on public companies is causing deleterious effects. Corporate finance has become more of an art than a reporting of objective facts … Read More

Blockchain planned for more than a million UEFA Euro 2020 tickets – Ledger Insights
UEFA announced it will be using a blockchain-based mobile ticketing system to issue tickets at the EURO 2020 football event. The association has been testing blockchain tickets for more than 18 months. It says … Read More

JPEG To Use Blockchain In Fight Against Image Theft – Testboo
The Joint Photographic Experts Group (JPEG) said blockchain has “great potential” as the basis of a system that would use a combination of encryption, hash signatures and watermarking in an image’s metadata to protect copyright … Read More

7 Ways Blockchain Can Be Used for Social Good – Wink Report
All the hype about cryptocurrency aside, blockchain has enormous potential, even in working for social good … Read More

The State of Blockchain: Experts Weigh in on Adoption Around the World – Coin Telegraph
Blockchain usage is exploding around the world. But despite the technology’s many vocal advocates, the spread of technology is never even. Adoption is limited by a number of factors, including infrastructure development, local resources and regulation … Read More

InsurTech: A decade gone, a decade ahead – Property Casualty 360
What’s ahead for InsurTechs over the next 10 years? Here are six predictions for the segment in the 2020s … Read More

Our news picks: Blockchain is the future…it will usher in a world beyond Google
Our new picks: Nike and Macy’s participate in blockchain trial